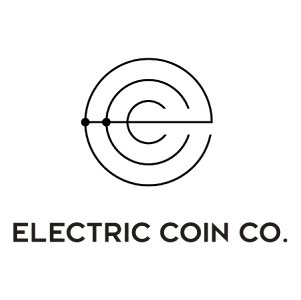 We believe that everyone has a right to privacy, that the pursuit of economic freedom is virtuous, and that the future of money is an attack- and censorship-resistant digital currency.

Electric Coin Company launched and supports the development of Zcash — a privacy-protecting, digital currency built on strong science. Since its launch in 2016, Zcash has quickly grown to be one of the most valued and admired cryptocurrencies in the world.

Although we discovered the underlying scientific principles and designed the Zcash protocol, we do not control the currency, its mining or its distribution. Every user of Zcash contributes to its decentralization, helping to protect it against failure and corruption. Our team is one among many participants in the network.

NFT projects, marketplaces, and artists making a positive impact in the world. 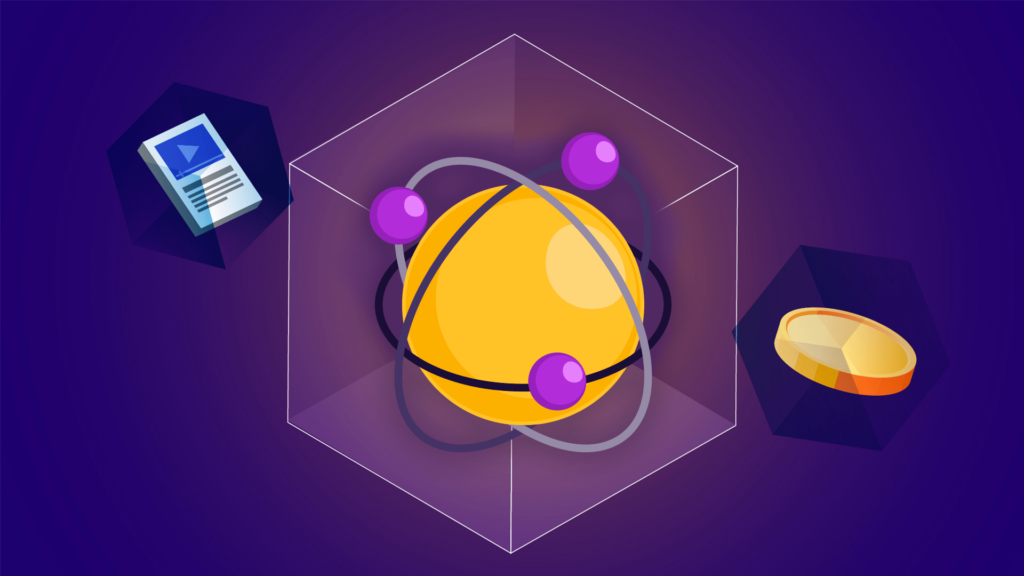 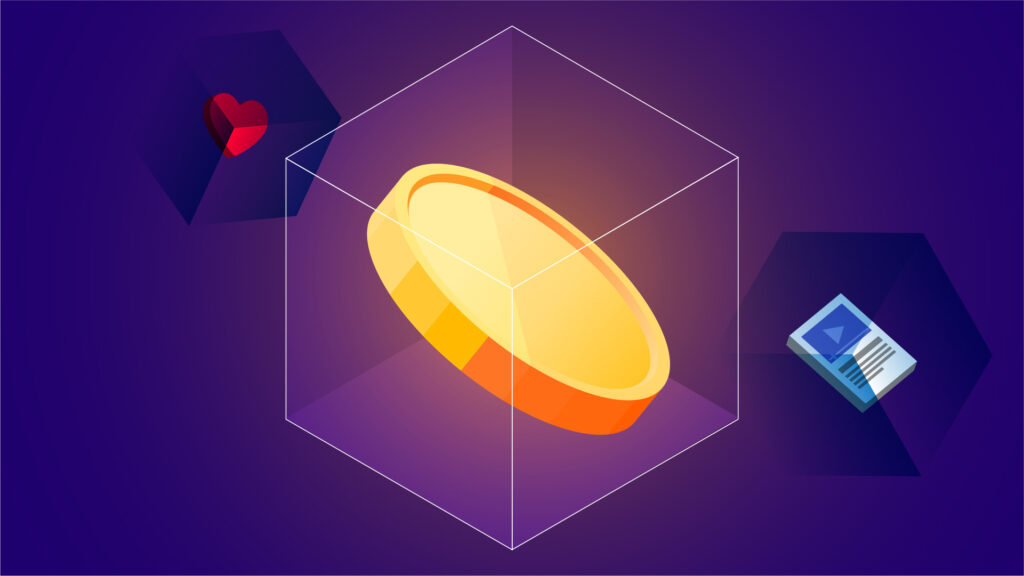 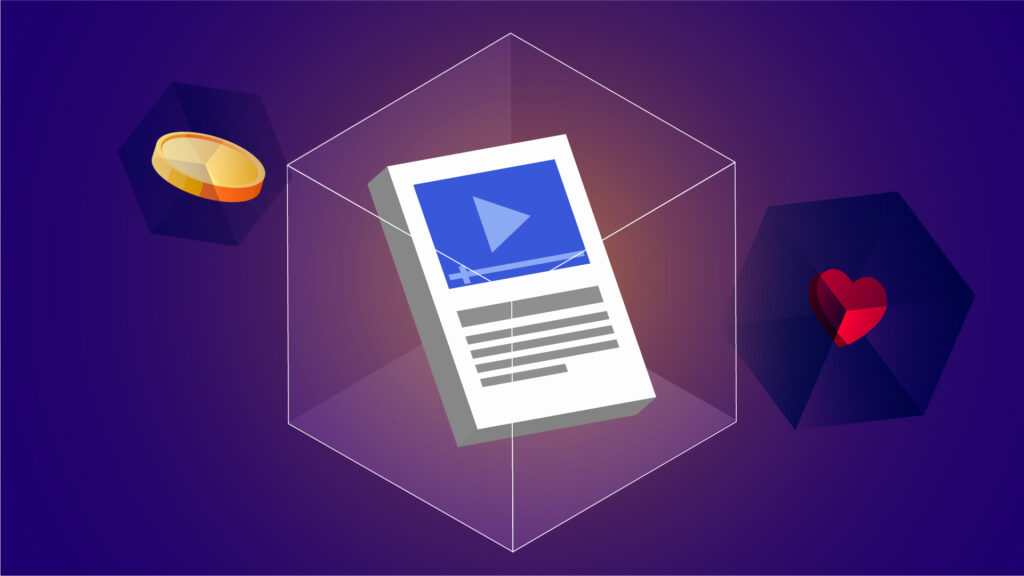