How (and Why) Pawthereum’s Crypto Donations Support Animal Welfare 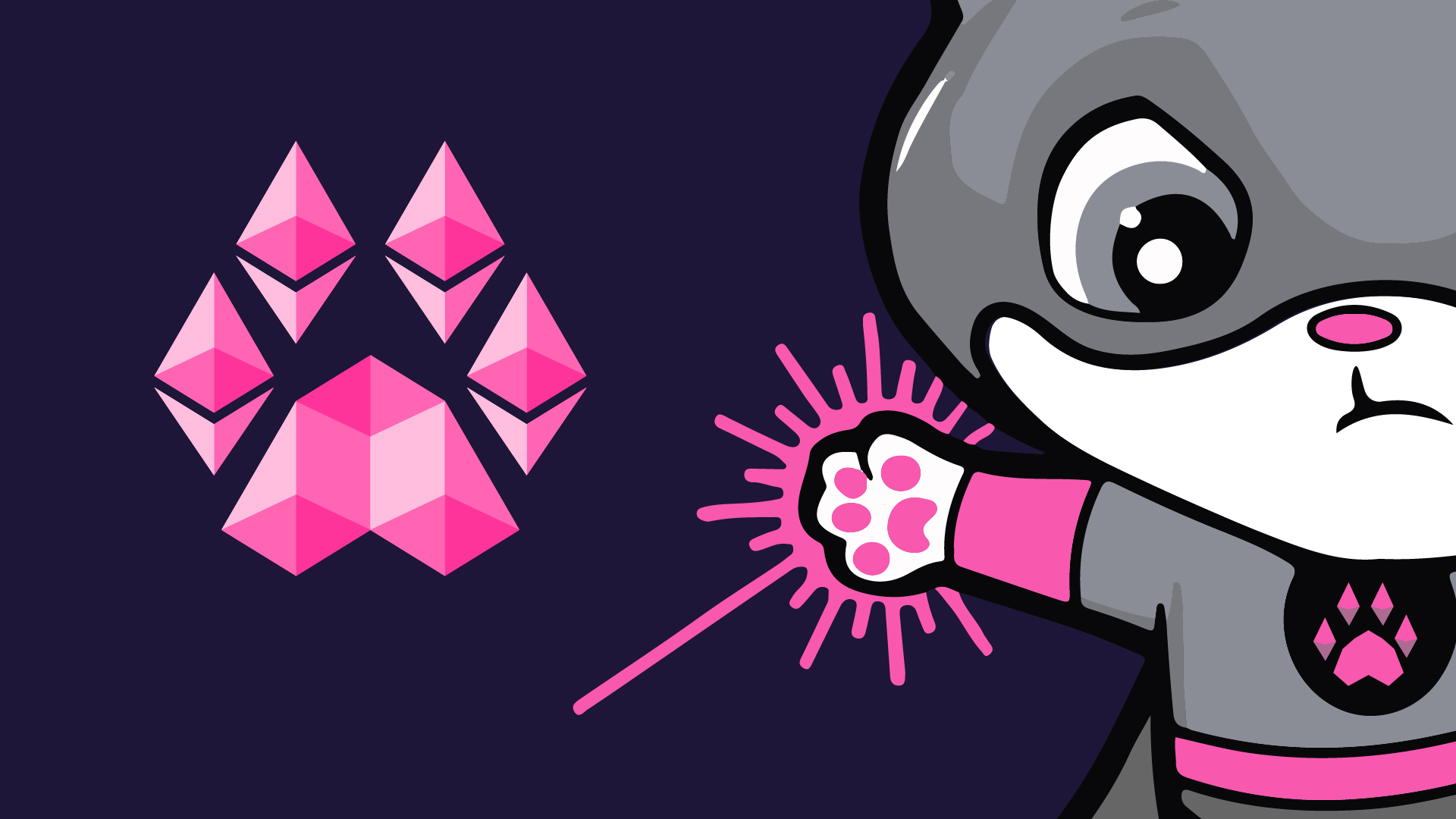 This article is a Q&A with Rasmus Scheuer, Chief Charity Officer at Pawthereum, a crypto-based community helping animals who need it the most. To date, Pawthereum has made more than $475,000 in crypto donations. Follow Rasmus on Twitter at @ras_was_here.

Can you share why Pawthereum’s founders wanted to create a web3-based community to support charities?

I believe we can all agree on the importance of supporting nonprofits. At Pawthereum, our main area of support is within the animal welfare sector, and just like nonprofits in all various sectors, much of the needed support was due yesterday. Our line of work goes beyond “just” making donations, but in reality it’s just as much, if not even more, a purpose of educating nonprofits on the benefits of web3.

More nonprofits should be aware of the advantages that come with turning web3 fundraising into an actual strategy. Connecting with the web3 demographic on a long-term basis and building a healthy revenue stream means having access to all the exciting opportunities coming out of this fast-moving space. With everything we do, we always look at it from the prospective Return on Impact.

With Pawthereum we have been privileged with the power of a community, who with a love for animals, have made it possible for us to push out donations all around the world and keep doing so.

How does Pawthereum select the organizations and causes it supports?

Two main elements play a vital role for us when selecting the causes to support: balance and impact.

Balance, in the sense that web3 philanthropy is still early and we wish to influence and push for adaption, and build partnerships with the larger organizations moving into this direction. We have been fortunate enough to make these big donations and partner with some of the largest organizations in the animal welfare space, thus shining a brighter light on crypto/web3 as a whole, where we are able to highlight the importance and real utility building bridge between the “real” world and web3.

For instance, we made the single largest crypto donation in the history of Scotland, to an incredible partner, where we saw, besides the direct aid to the organization, a total snowball effect. On the good for crypto as a whole, we got nominated by the Scottish government for our fundraising partnership and even more importantly saw many smaller organizations reaching out to us and implementing crypto as a way to fundraise.

Then there’s making an impact. Don’t get me wrong, all help matters, but we have to think in terms of where we see us making an actual real difference and how we can support as many as possible. Where the support of the big players is an important factor, we can’t stress enough the importance of the smaller organizations, shelters and sanctuaries around the world. Here I’ve gotten to talk to some of the most passionate loving people I have ever stumbled across in my life, the people out there doing the hard work, every day, helping animals in need. With these guys, may it be a tiger rescue mission in Thailand, a dog shelter in Romania, our emergency fundraiser for animal shelters in Ukraine or sloth conservatory in Costa Rica. All are in need of all the support they can get, and while for a large organization a small donation might not tip the scale, for a smaller organization this could mean the world, it could pay for vet bills for half a year, food for the duration of a tough winter or even build a proper small shelter for animals who need it the most.

As for how our selection might change in the future, I hope and believe this should always be the way things are approached, from a point of compassion and love. We believe in decentralization and our overall goal is to have all proposals and votes being automatically executed on-chain, turning Pawthereum into a full DAO (“Decentralized Autonomous Organization”) with the power of the community. This clearly is not something that will not happen overnight but requires us to keep building and establishing credibility and we’ll continue to do so by making impactful donations and building strong partnerships.

At the end of the day, it’s all about supporting the true heroes out there, everyday working to provide help for the animals who need it the most and give them the lives they so truly deserve.

No animal should suffer. Ever.

Today, it might be unconventional in the sense that the web3 space is still so young and it’s not too often we see the actual bridge between the “real” world and crypto. On the other hand, donations coming from web3 is the fastest growing donation method today, so hopefully sooner rather than later we’ll move into being mainstream.

For me, blockchain and philanthropy is honestly a match made in heaven. Everything is on-chain, there is greater transparency, fast transaction speed, borderless transactions and low transfer fees.

What I’m extremely proud of is how we have managed to build a financial instrument with charity build-in and as close to being automated as it gets at this stage. Every time our native token PAWTH is being traded a small fee is collected to our charity wallet and from there being donated.

Giving should be easy. What I’m learning is that all who can, most of the time, want to donate and support their charity of choice, so let’s make it easy. Let’s meet the supporters where they are at. In our case, web3.

Right now, I see a lot of interesting NFT projects who are building communities around various charitable causes and choose to support xx% of their profits. I hope and believe we’ll see many more impact projects in the future, the more philanthropy we can develop in this space, the better.

Another thing is that we’re always looking into ways of bringing more philanthropy into the web3 space. In short, Pawthereum has just launched its own DEX (“Decentralized Exchange”), the first charitable DEX of its kind. The idea here is to make it easier for projects, which might not be centered around charity, and offer them a solution where they can offer their community a way of trading while also donating to their cause of choice. PawSwap is not limited to animal welfare, there’s plenty to choose from, but of course, animal welfare is always appreciated.

In an ideal world, with all we do, where there is profit there should be charity.

Why do you think the web3/crypto community is so supportive of donating crypto to charitable organizations?

For me at least, this is one of the most powerful things to ever come out of the internet, not just speaking crypto, but the access to communication with people from all around the world, and in most cases what you see is, when you bring a bunch of people together on the internet pushing for the same cause, more often than not, you’ll see that community do something good.

When we boil it all down it really comes down to the power of the community and with web3 especially, we have this tribal feeling, power to the people, where all members of the community become an ambassador for the project they believe in and help push that project forward.

Speaking of the internet, when you look at, for instance, the situation in Ukraine, a ton of different people joined together and helped raise millions and millions to support the Ukrainian people.

Another example is when you look at open-source software, it is basically a community of like minded people working on improving software or solutions they are passionate about, where they donate their time and commitment.

Basically, at the end of the day if you get enough people together, who have a common interest or passion, you will bring together a community that will rally behind a specific cause.

More specific to web3 and the crypto space, what we’re seeing here is an increasing urge and demand for impact. In the younger generation, Millennials, Gen Z, the majority have a desire to help change the world for the better and a willingness to donate and support charitable causes. The general sentiment in the web3 philanthropy space is really something that at times helps restore faith in humanity. The willingness to do good and use tech to change the world in a positive direction.

Of course, there is also the fact that crypto is such a risky thing to invest in, and you have more than a bunch to choose from, so there could be an element that, “Hey, whatever I choose to invest, I’d like to know at least a portion of that will have a positive impact, and the project I choose to throw a buck into is supporting something I believe in.”

The Pawthereum community has been able to donate almost half a million USD so far, and from my personal perspective, in the unlikely event, should the internet collapse and all power go out, at least we would have made a difference. Until then we keep pushing.

if you look at the broader picture, there really is something spectacular about the power of the community, the power of the people, for example some of the donations we have made, stretches from everything to building a local shelter in Argentina, supporting the constructing a Wildlife center in Washington or rescuing tigers in Thailand, all of these on a local level would have taken a village, but with the power of our community standing together we’ve been able to make this happen. 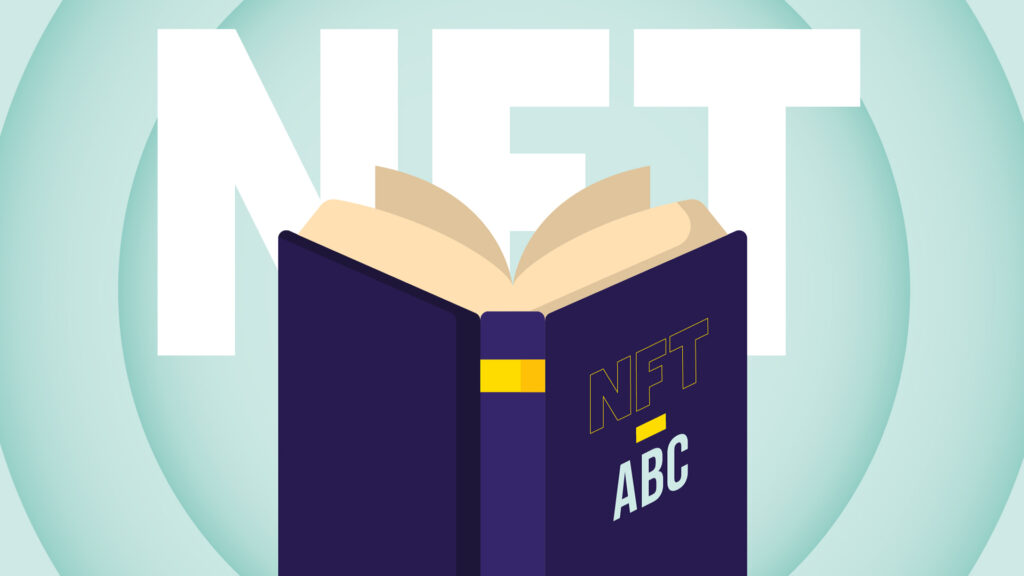 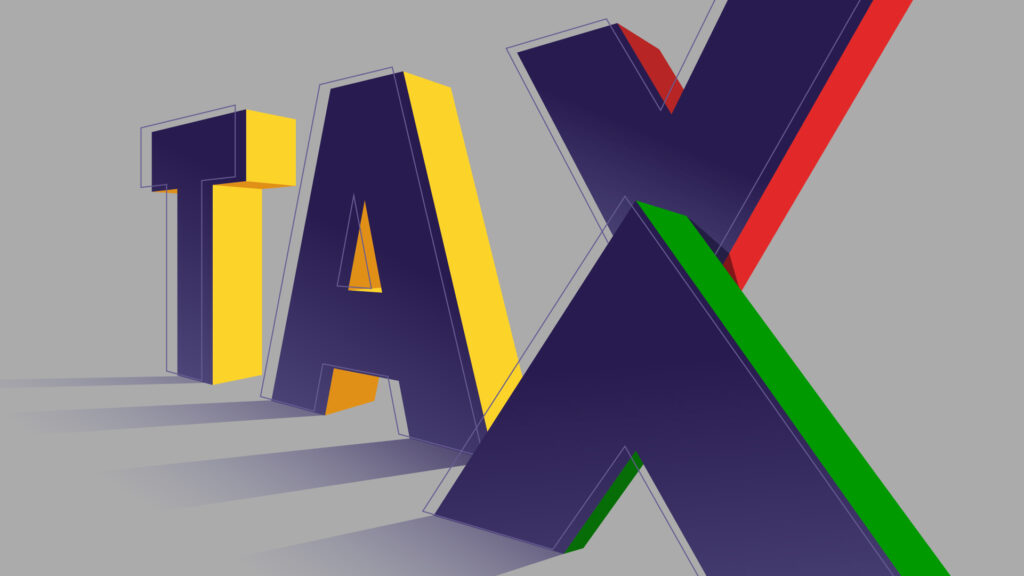 Tax Help July 24, 2021 Posted in: Donations & Taxes, Donors, Taxes We work with the leaders in crypto taxes to help our major donors give in a way that works best for them and our charities. Read more 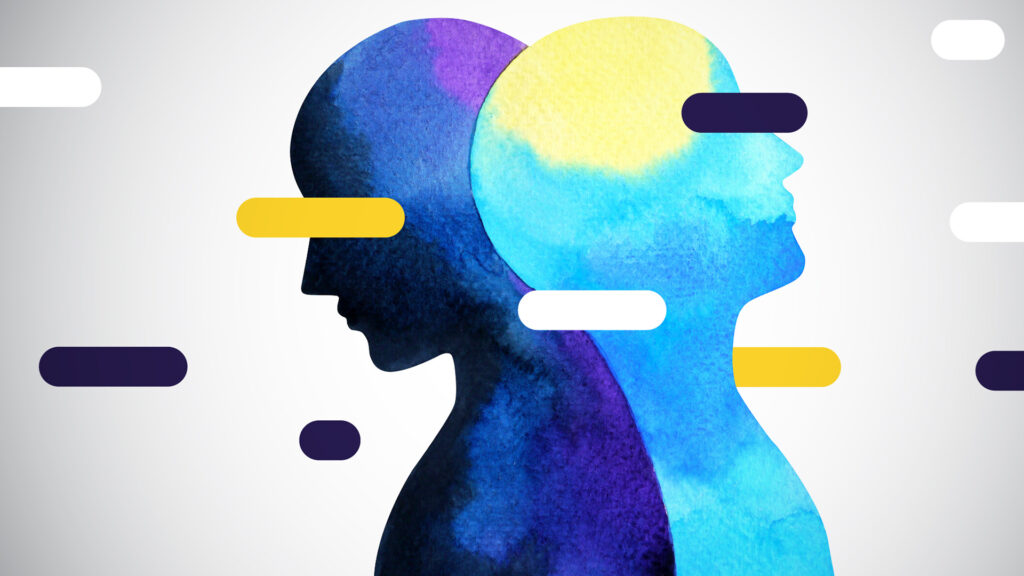