How Crypto Works: 5 Basic Concepts Every Fundraiser Must Know 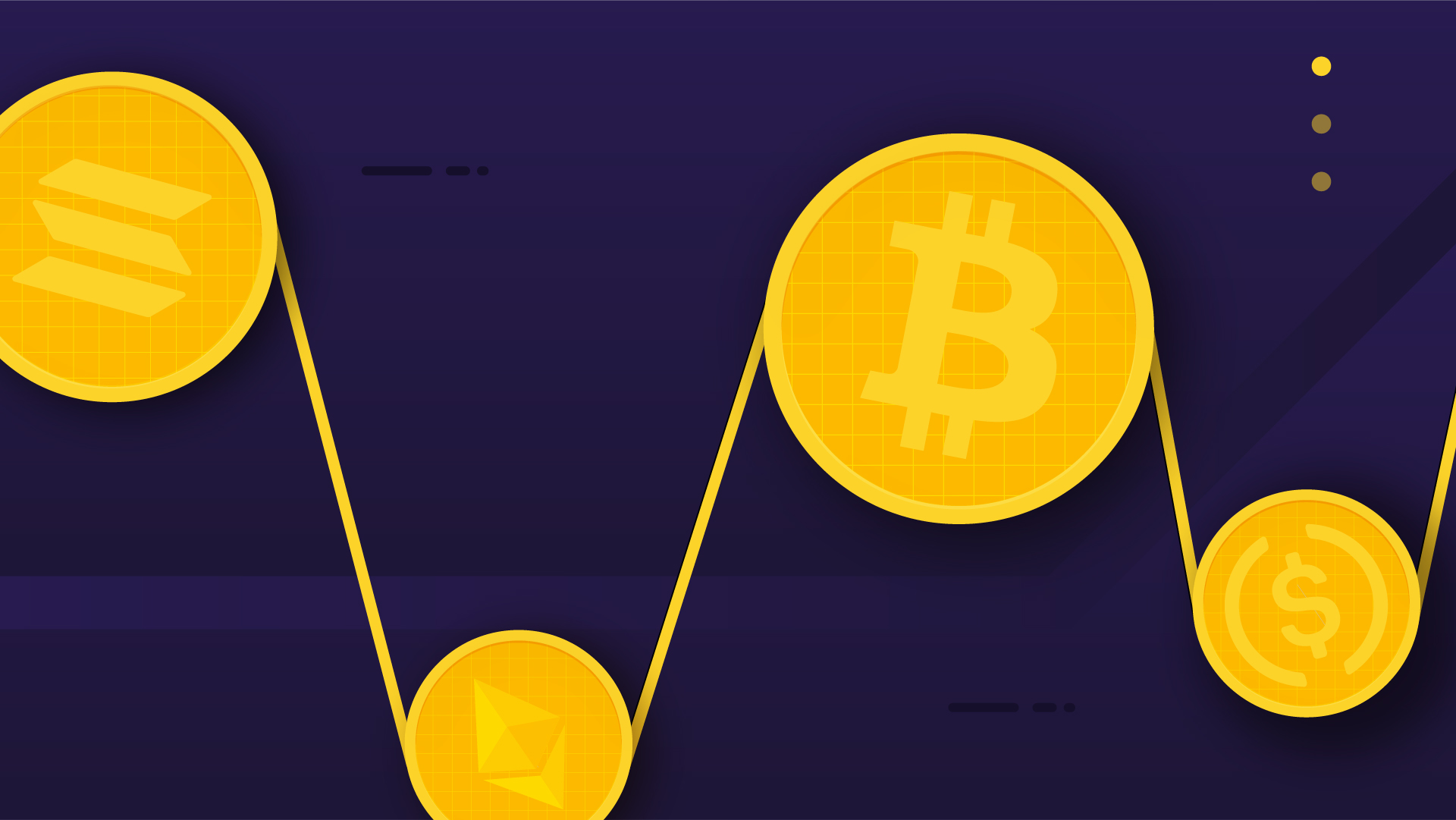 While cryptocurrency has only been around for about a decade, it’s already transformed the way we think about—and use—money today. With roughly 300 million people around the world owning cryptocurrencies as of August 2022, a better understanding how crypto works will help your nonprofit create a successful cryptocurrency fundraising strategy.

If you’ve ever been confused about crypto, keep reading get all of the following questions answers:

1. What Contributes to Crypto’s Growth?

What’s causing today’s massive user and business adoption of cryptocurrencies? Let’s go back to the beginning.

Created in 2008, Bitcoin is widely considered the first successful cryptocurrency. It was created by an individual (or individuals) using the pseudonym Satoshi Nakamoto, and announced via a nine-page white paper. Initially Bitcoin was traded by a small group of early users, and had minimal real-world value.

Though it had humble beginnings, today Bitcoin is the most well-known cryptocurrency in the world—and it has the highest market value of any crypto asset. Bitcoin has now become the best-performing asset class of the past decade, returning 10 times more than the Nasdaq 100.

But there’s more to the cryptocurrency story. Right now, there are more than 6,000 different types of cryptocurrency. As of the time of this article’s publication, the global market cap for crypto is more than $1 Trillion.

Will we see more mainstream crypto adoption in the coming years? According to many forecasts, crypto will eventually play a major part in our modern financial world. For example, a recent survey by Deloitte found that 93% of businesses accepting Bitcoin see improvements in revenue and brand perception.

2. What is a Blockchain and How Does it Work?

A blockchain is a digital ledger made up of chronologically-arranged blocks of information, and is used to record all transactions of a particular cryptocurrency.

Cryptocurrencies run on “decentralized” blockchains instead of relying on central banking systems to conduct, approve, and verify financial transactions. These blockchains use a network of computers from all over the world, rather than a centralized system, to validate and record each and every transaction.

This setup was designed to make it difficult to hack or tamper with a blockchain’s ledger of transactions—which is also publicly viewable.

While Bitcoin and Ethereum are among the most popular cryptocurrencies, they are also the native tokens used on their respective blockchains.

Want a deeper understanding of cryptocurrency? Read more on our blog here.

3. How Do Users Buy and Sell Crypto?

So, now that you know a little bit about how crypto works, you may be wondering: how do users buy it?

Typically, the way to buy cryptocurrency is by visiting an online cryptocurrency exchange and transferring cash to an account. Then, purchasing crypto works very much like buying a stock. You purchase your desired amount of crypto for its fair market value.

What’s different about crypto versus stocks is that you can buy a fraction of a cryptocurrency, like 0.2 Bitcoin, whereas you cannot purchase half of a Google share.

You can see the current prices of most cryptocurrencies on several websites, including CoinMarketCap, CoinGecko, and Gemini.

In most cases, the exchange will charge you a small transaction fee for purchasing cryptocurrency. Once you own crypto, you can store your assets in an online crypto wallet or several other wallet types.

4. What’s the Difference Between Public and Private Keys?

You may have heard about public and private keys for crypto wallets. Wondering what the difference is?

Without getting too technical, think of public keys as an email address. In this case, a string of characters and numbers used to send and receive transactions between two crypto users.

Private keys serve to verify transactions and are similar to a password in that they provide access to the funds in a wallet and should not be shared with anyone you don’t want entering your wallet.

Transactions are assumed to be irreversible because cryptocurrency is, in principle, a “decentralized” system. For that reason, crypto users are serious about data security and protecting their private key information.

People who donate cryptocurrency also tend to be cautious when donating their crypto to nonprofits. They take extra care to ensure that they have the correct wallet information before making charitable contributions.

5. What is the History of Crypto Philanthropy?

In December 2017, the Pineapple Fund donated over $55M worth of bitcoin to 60 different nonprofits, and many of these nonprofits had never accepted crypto before. This fund was the genesis of the Crypto Philanthropy category and the inspiration for The Giving Block.

The term “Crypto Philanthropy” was later coined in 2018 by The Giving Block’s Co-Founders, Pat Duffy and Alex Wilson, to describe the burgeoning category they were working to establish.

In 2020, due to fundraising challenges ignited by the COVID-19 pandemic, nonprofits began looking for new, virtual ways to raise money. Between 2020 and 2021, as nonprofits took notice of a crypto market boom, The Giving Block grew from working with 100 nonprofits to over 1,500. During this same time, crypto donation volume grew from $4.5M in 2020 to $69M in 2021.

Today, The Giving Block is the leading and most trusted Crypto Philanthropy platform in the world, accepting more cryptocurrencies than any other platform and working with thousands of nonprofits and millions of donors globally.

Nonprofits have several options when it comes to accepting crypto donations. Understanding your organization’s needs can help you make better decisions when picking a cryptocurrency fundraising solution.

For all the information your nonprofit needs to achieve or surpass your fundraising outcomes with crypto, get in touch with our team at The Giving Block today.

Talk to an Expert

Donate Other Cryptos We are able to process some donations of cryptocurrencies that aren't listed in The Giving Block's donation widget. Please read this information and/or contact us to verify.
How To Donate Property to a Nonprofit and Save on Your Taxes If you donate property like stocks, crypto and real estate to charity, you may be able to enjoy significant tax savings that donating cash can’t offer. 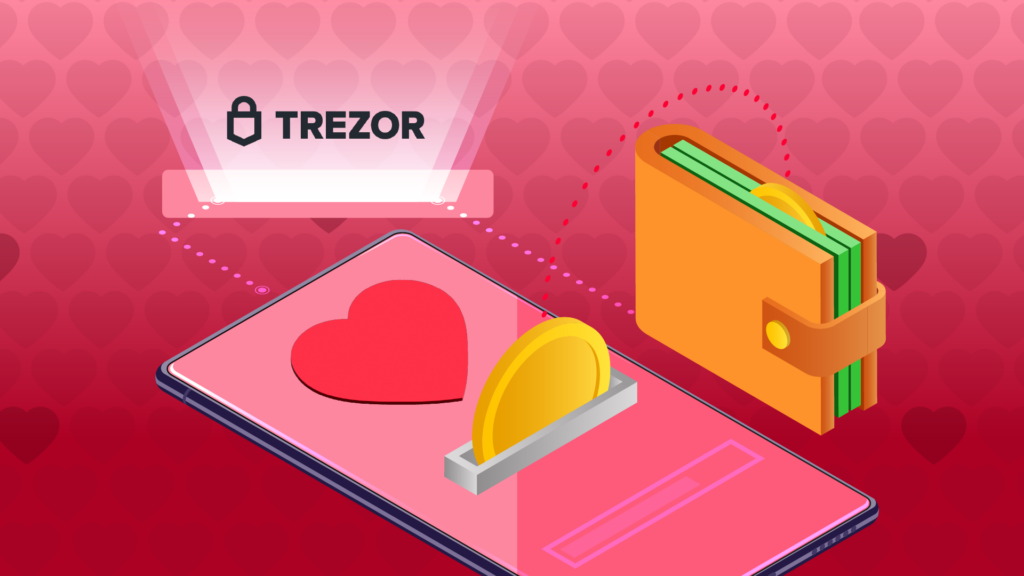 How to Donate Crypto to Charity from a Trezor Wallet December 27, 2022 Posted in: Donors Use your crypto for good by donating to charity from your Trezor wallet. Read more 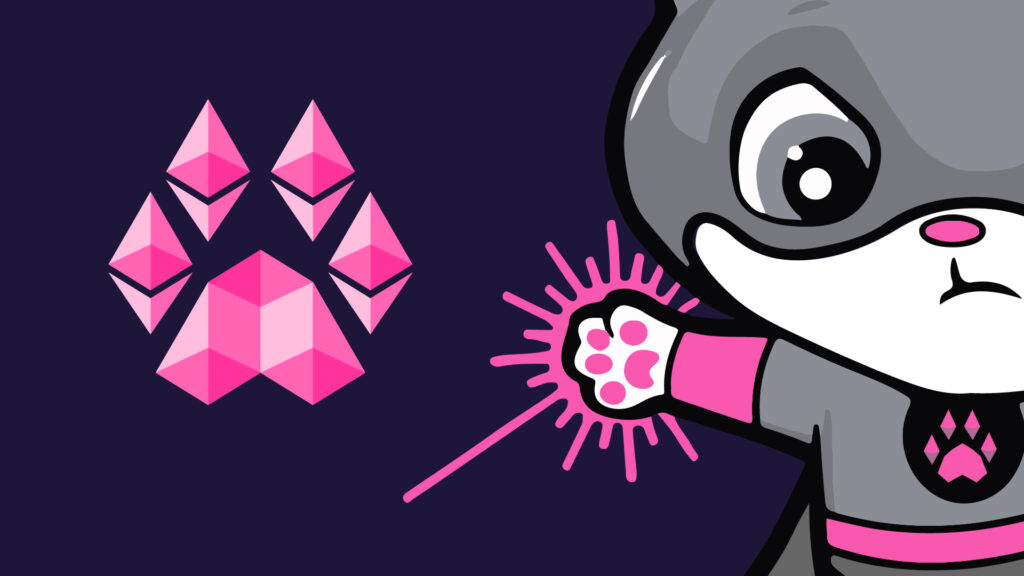 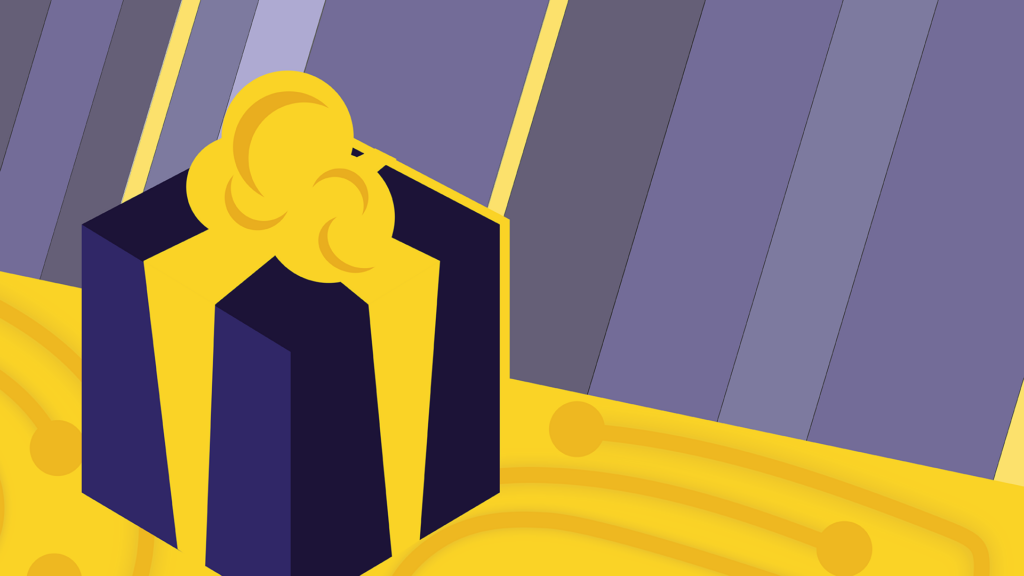 How to Make a Large Non-Cash Donation to Charity December 2, 2022 Posted in: Donors, Ways to Give Want to make a major non-cash donation to your favorite charity? Donate your major gift through The Giving Block’s Private Client Services. Read more