How Nonprofits Can Jump on the Bitcoin Bandwagon

How Nonprofits Can Jump on the Bitcoin Bandwagon 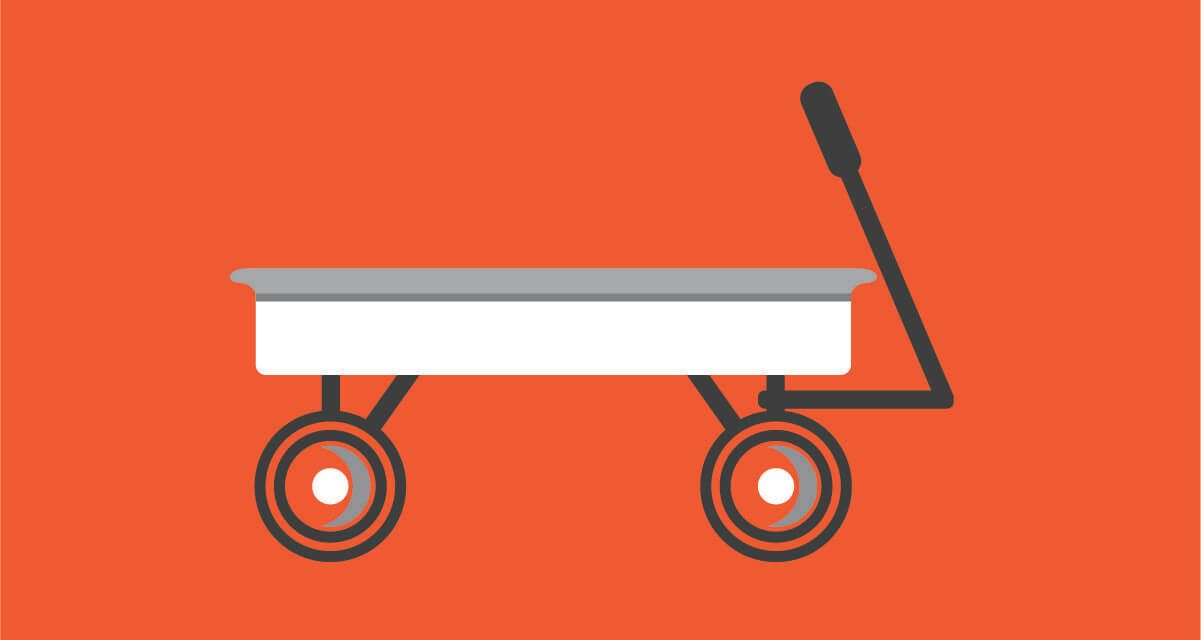 Bitcoin is a cryptocurrency which was first introduced to the world in 2009. Bitcoin can be most simply understood as a peer-to-peer form of digital cash.

How large is the Bitcoin fanbase?

Despite the fluctuating value of cryptocurrencies, their use among the broader population is growing exponentially.

In November 2017, Coinbase, the world’s largest Bitcoin (BTC) broker, registered 13.3 million accounts. As of October 2019, Coinbase hosts more than 35 million customers. Coinbase is just one of many cryptocurrency brokerage services operating in the United States and beyond, meaning the number of cryptocurrency users worldwide is significantly higher than this figure.

he individuals most likely to donate Bitcoin and other cryptocurrencies are those whose cryptocurrency holdings have appreciated in value. When you consider that the value of Bitcoin increased from $1 (USD) in 2011 to approximately $20,000 per Bitcoin in late 2017-early 2018, there are many early adopters with crypto holdings which have appreciated in value enormously.

Crypto donations attract media attention, and create viral content in ways that traditional donations simply do not. In this sense, accepting cryptocurrency donations can serve as a marketing opportunity just as much as it can as an additional fundraising tool for your organization.

By accepting cryptocurrency donations, nonprofits help to bring blockchain technology to the mainstream. For now, crypto advocates are very much on the same “team”, in the sense that this common ground engenders support and a feeling of camaraderie. When you join this “team”, cryptocurrency advocates are thrilled, and like to spread the word and support your organization. 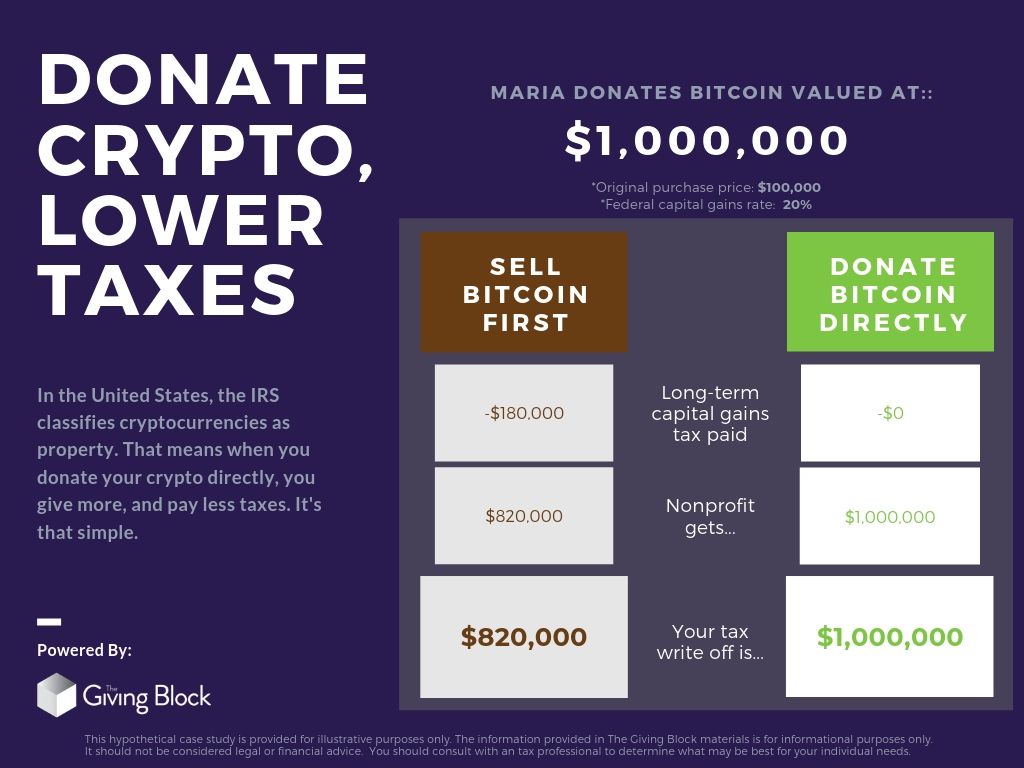 So, is your nonprofit ready to connect with cryptocurrency donors?