What is Blockchain: Why You Should Care

What is Blockchain: Why You Should Care

Blockchain is here to stay and no industry is immune to its impact. What could being at the forefront mean for your organization? If you were to walk into Times Square in New York City, or Champs-Élysées in Paris and ask a passerby to define blockchain, you would more than likely be met with a look of perplexity. If the vast majority of people in major cities on the planet don’t know what this is…why should you care?

Blockchain is not just innovative, but transformative. It has the power to unlock a technological renaissance the likes of which has not been seen since the advent of the internet. Look no further than the Apples and Amazons of the world to understand the power of being a first mover in a time of technological revolution.

Of course, for nonprofits, the goal is not to dominate a marketplace, but to have an impact of the highest order on the sphere to which your institution is dedicated. So ask yourselves – if your organization had more thoroughly understood the internet and where it might have been heading in 1995, how much more could you have accomplished?

What if you had been part of the first 1% of nonprofits to create an online database with a resource center for patients; the first 1% to leverage a crowdfunding platform; to accept credit card payments through a website?

Perhaps more relevant in the near term – what if your organization had been part of the less than 1% of nonprofits with a donor acquisition strategy for the people getting rich from the rise of the internet. Furthermore, what if all of those Gates and Zuckerbergs would only give in a specific currency or assett – a currency or asset that would be taxed dramatically if they liquidated it – and you were one of the less than 1% of organizations who accepted it. This is the ecosystem today for blockchain.

7 Environmental Causes to Donate to All Year Round Earth Day raises awareness about the growing need to protect our planet. This year, do your part by donating crypto to these 7 environmental causes.
A Complete Guide to Donating Crypto How donors navigate crypto donation platforms, protect their privacy, and maximize the impact of the gifts they make in support of crypto-ready nonprofits. 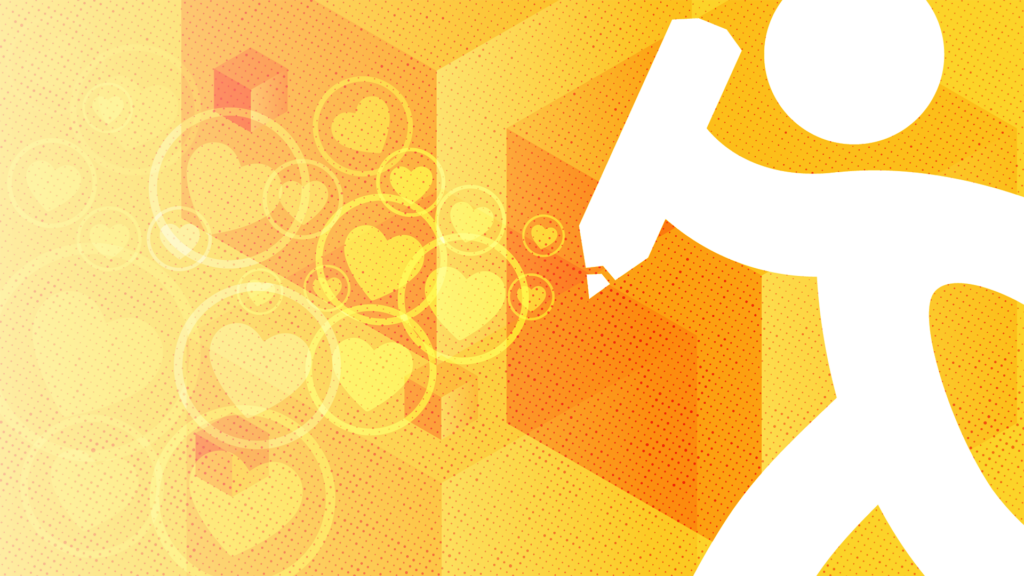 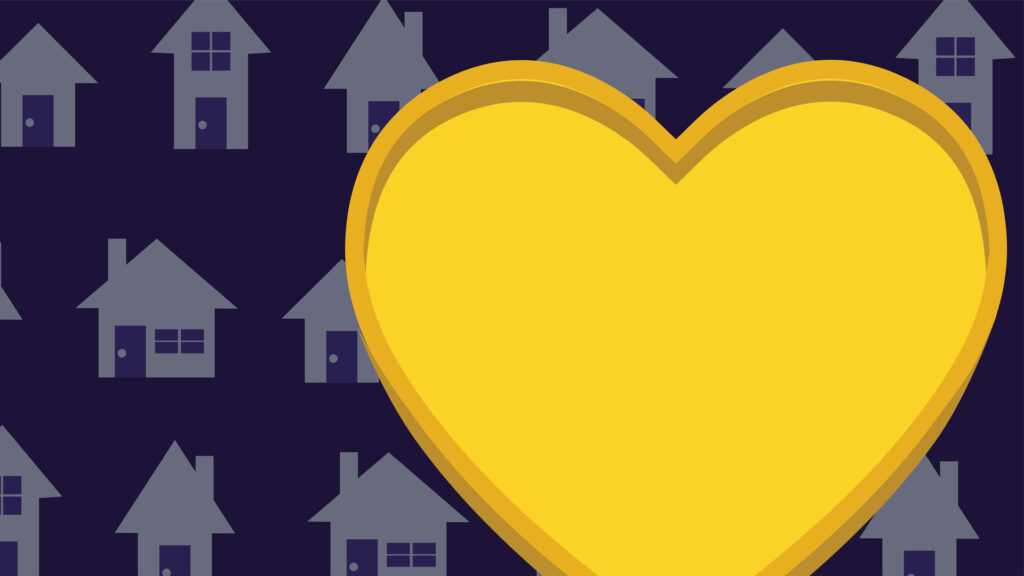 How the NFT Community Rallied to Donate 50 ETH for a Homelessness Assistance Program December 12, 2022 Posted in: Donors Well-known NFT projects came together for an NFT charity auction to support a homelessness assistance program. Read more 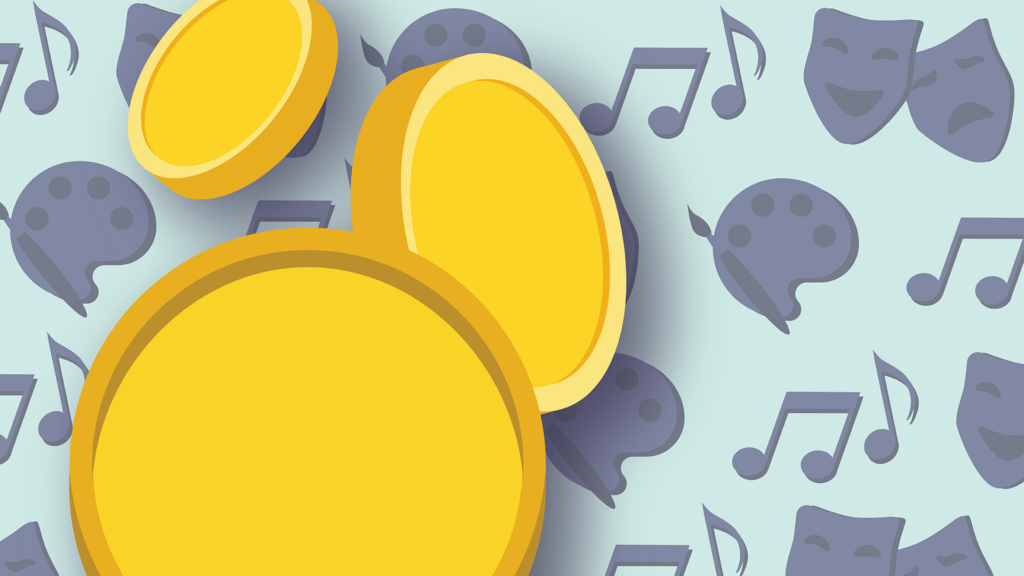