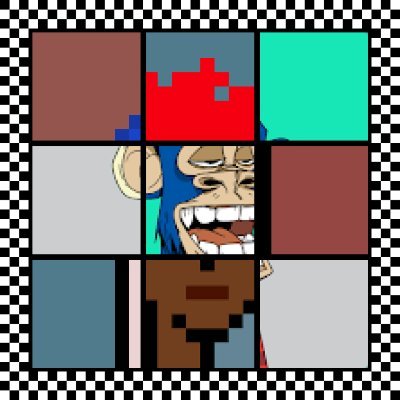 The Bored Ape Yacht Club and CryptoPunks, two popular NFT projects owned by Yuga Labs, came together to raise money for a good cause. The event was sponsored by Magic Eden and Tokenproof.

How the Punks vs. Apes Charity Event Raised Over $55,000 in Crypto Donations for Riley Children’s Hospital

In September 2022, a charity event pitted the Bored Ape Yacht Club and CryptoPunks against each other to see who could raise the most money for charity. Hosted at imnotArt, the only NFT gallery in Chicago, Punks vs. Apes was a two-day event that showcased how NFT projects can come together to make a difference.

Highlights from the event include:

We often see the glamorous headlines about an NFT selling for millions of dollars, but rarely do we see stories about the good that crypto can do. If I learned anything while doing this event, it was that doing good is more than possible.

Punks and Apes holder and coordinator of the event

Companies, DAOs, foundations and projects interested in growing the impact of Crypto Philanthropy should reach out to The Giving Block to become part of our network. Contact our Partnerships Team today to see how you too can coordinate crypto fundraising events in support of causes you’re passionate about. 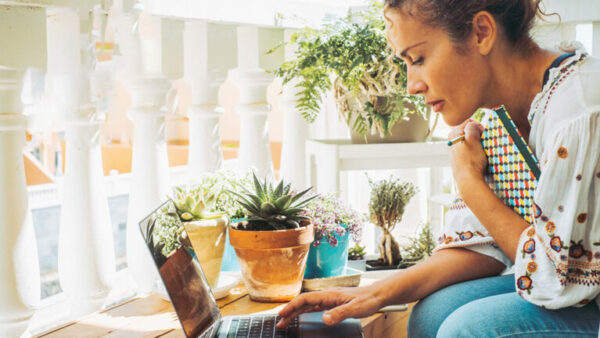 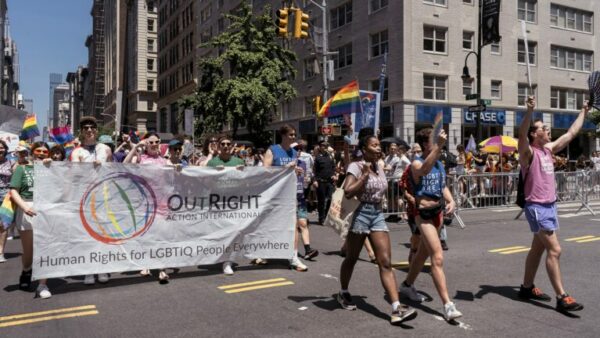 OutRight Action International works to combat the systemic violence, persecution, and discrimination that LGBTIQ individuals face around the world. 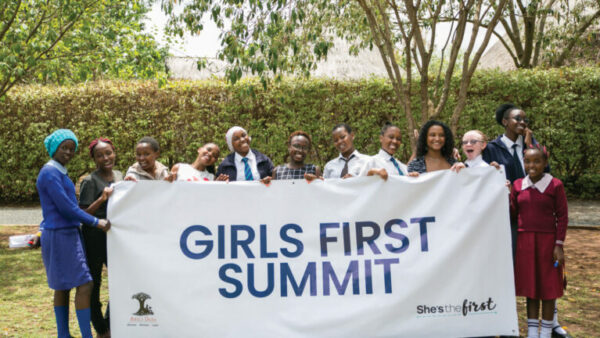 She’s the First looked into crypto fundraising during the height of the COVID-19 pandemic. Now, crypto donations allow them to add an entirely new revenue stream to fund their operations around the world. 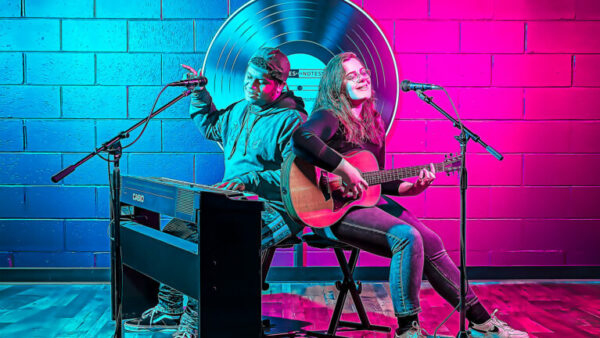 Notes for Notes® provides youth with free access to musical instruments, recording studio environments, and producers. With 24 studios in 11 states throughout the United States, Notes for Notes is harnessing the power of crypto to empower the next generation and create exciting new opportunities for youth. 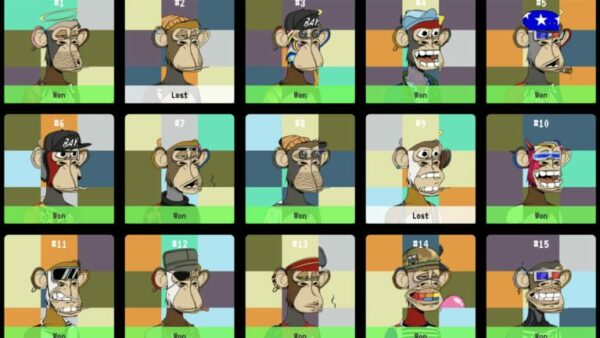 The Bored Ape Yacht Club and CryptoPunks, two popular NFT projects owned by Yuga Labs, came together to raise money for a good cause. The event was sponsored by Magic Eden and Tokenproof. 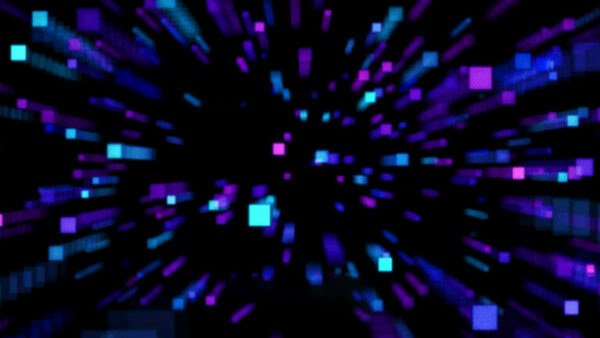 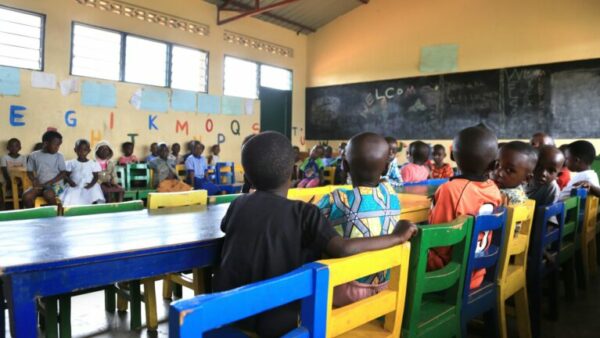 The Built With Bitcoin Foundation (BWB) accepts cryptocurrency donations as it aims to transform communities in need. With The Giving Block, it is furthering the foundation’s mission of building communities around the world. 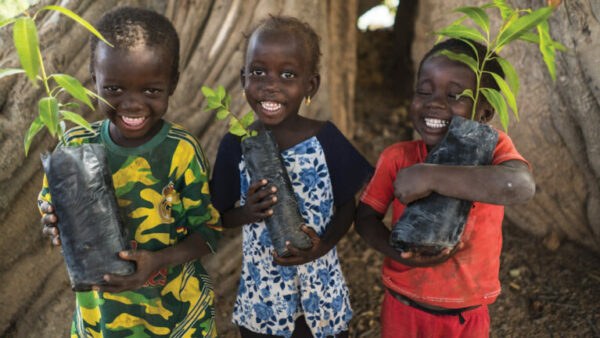 Case Study: Trees for the Future

Trees for the Future began accepting crypto in the height of the COVID-19 pandemic. They’re now forming partnerships that empower the NFT and crypto communities to make a positive impact.

CEDARS takes a holistic approach that provides well-rounded care for kids and their families, ensuring that they have a safe environment to grow and thrive in for the long term. 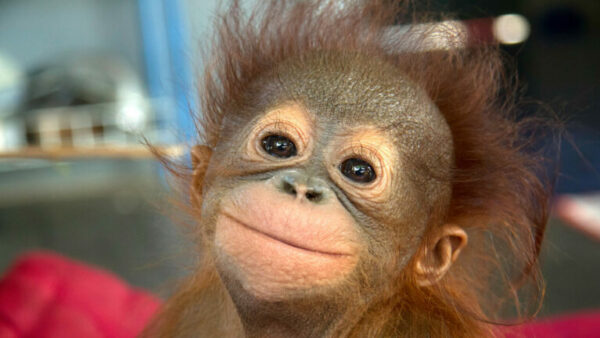 Orangutan Outreach protects orangutans in their native forests of Borneo and Sumatra while providing care for orphaned and displaced orangutans until they can be returned to their natural environment. 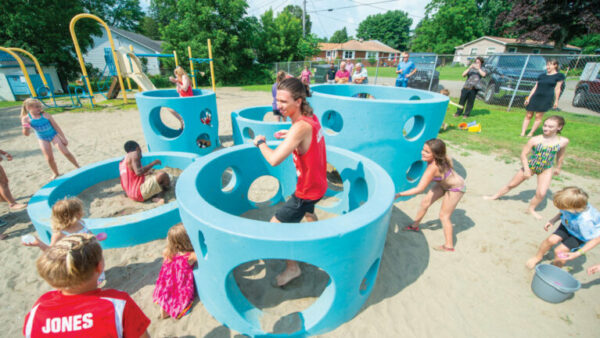 KABOOM! has always been ahead of the curve with tech trends. To stay on the cutting-edge of fundraising, they began accepting crypto donations in 2021 to further their mission. 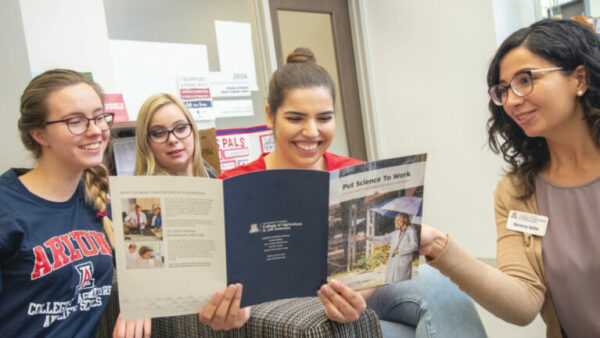 The University of Arizona Foundation began accepting crypto donations without a clear roadmap. Now their optimism has paid off, and they’ve seen a surge in donor interest. 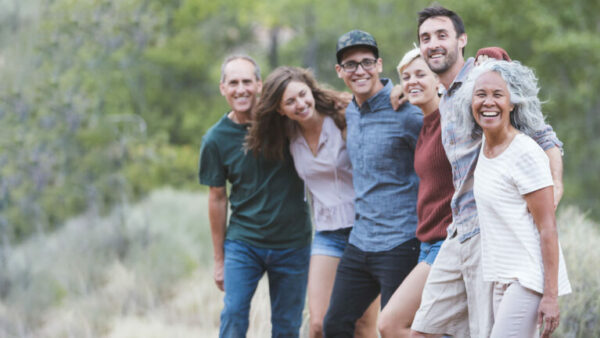 The American Foundation for Suicide Prevention (AFSP) saves lives and brings hope to those who are affected by suicide. Since its founding in 1987, AFSP has established 74 local chapters across the country with at least one in all 50 states. 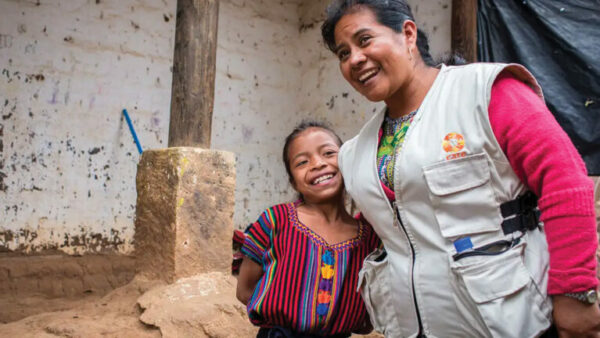 CARE was accepting crypto when they signed on with The Giving Block. Shortly after, they got involved in an NFT fundraising project and saw their donation volume skyrocket beyond their expectations.